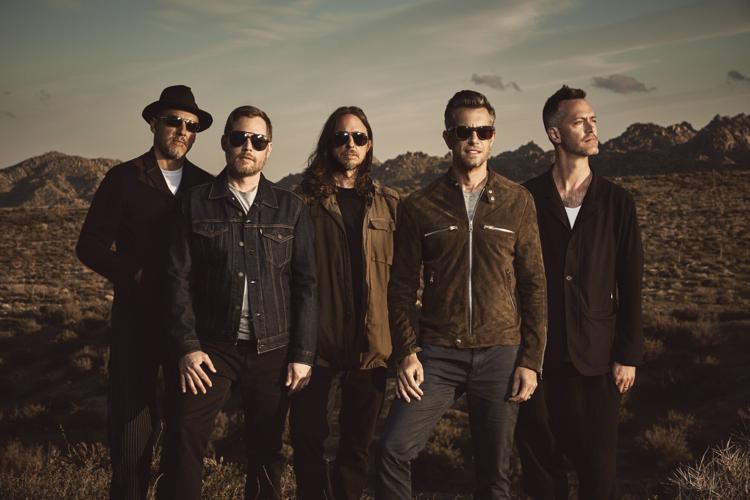 311 brings their brand of rock/hip-hop/reggae fusion to Ocean Casino this Friday. 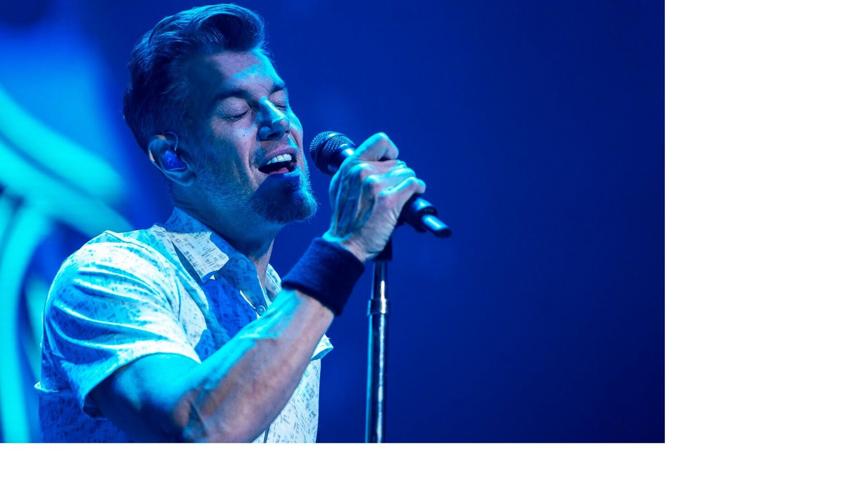 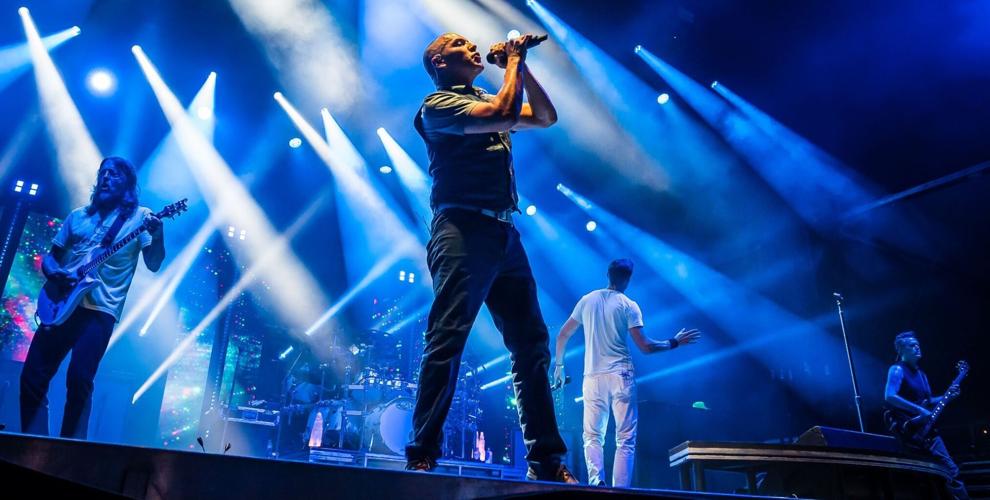 Nick Hexum, singer/guitarist/keyboardist of 311, is well aware that many bands that have been around for more than 30 years, like his group, have made releasing albums of new material a rare occurrence – or essentially quit making new albums altogether.

This happens for logical reasons. Veteran bands can tour on their back catalogs because fans come mostly to hear the songs they know. And albums don’t sell in today’s world of streaming and downloads, which makes it hard to justify spending the money and time it takes to record new material.

But 311 is one long-running band that has bucked that trend. The group – which heads to Ocean Casino Resort 9 p.m. Friday, Sept. 16 — has released 13 studio albums since 1993, when the group’s debut album, “Music” arrived. And the three years since the arrival of the most recent album, “Voyager,” stands as one of the longest stretches without a new 311 album. Of course, having a pandemic that has prevented touring for much of that time makes the gap between albums perfectly understandable.

For Hexum, 311 has very good reasons to want to keep the creative engines pumping.

“I think if a musician believes that his creativity has peaked and it is all in the past, well then that’s going to be the reality. For some reason, we still believe in our hearts that we have just as exciting music or more than ever (to make),” he says. “We are aware that we have been doing it for a long time, so that kind of went into the urgency of like ‘Hey, people are still really excited for our new music. Let’s keep doing it while this window is open.’”

If anything, 311 has been feeling a creative rebirth in recent years. Hexum looks back on 2017’s “Mosaic” as an album that opened new doors creatively and put the band on a path the will keep the group inspired for some time to come.

“With ‘Mosaic,’ we kind of broke open this new feeling where OK, we’re going to make a certain part of the album classic 311 with the riff rock and the hip-hop incorporation,” Hexum says, offering his description of two main elements in the band’s signature mix of styles. “And we’re also going to have some departures that are new sounds that you’ve never heard before because otherwise, you’re like, well, we don’t want to completely leave our old style, but we can’t keep doing the same thing. So, we realized, all right, we’re going to do both (things).”

To that end, “Mosaic” took 311 into new stylistic places on a few songs and also featured some modern production touches that were new to the group. Hexum says “Voyager,” found the members of 311 — himself, drummer Chad Sexton, bassist, P-Nut, guitarist Tim Mahoney and vocalist/deejay SA Martinez – taking the exploration of new elements to a new level.

“We’re (taking) that even further on this current album, which has some new styles that you haven’t heard from us before, modern production, just getting into new territory,” Hexum said. “Then you’re going to have super-classic, heavy riffs. It’s something for both people. I think true 311 fans love when we explore, but they also wouldn’t want us to completely leave our roots behind. So we’ve kind of settled into having this kind of dichotomy of two sides of our band. It seems to be really working well.”

Hexum cites the dubstep-inflected “Too Late,” from “Mosaic” as an example of a song that broke new ground on “Mosaic,” and “Voyager” has that element in the mix as well.

“What was cool about the song ‘Too Late’ is it just kept getting harder and harder, and rocking harder and harder until people are just like breathless at the end of it,” Hexum said. “We don’t want to repeat ourselves, but just to explore that (idea), where you kind of start out with something super chill and then it goes through this build. Then you have this drop that is super rocking, and then at the end of the song, you have a bridge followed by another bridge with a completely new section that’s higher energy and higher energy…I think any band, when they kick open a new door, you’re going to want to continue to explore that. This feels as satisfying as ‘Too Late’ did.”

Hexum also said “Voyager,” which like “Mosaic” features songs produced by Scotch Ralston and Jonathan Feldmann, includes a pair of funk tunes that add a different slant to the 311 sound, one in a lighter, jazzier direction and a second on that has a harder edge. Another song that’s a new wrinkle, he said, is “Good Feeling,” which was influenced by the South African-inflected sound of Paul Simon’s “Graceland”-era music.

“It just takes you into a new place of wanting to dance,” Hexum says of “Good Feeling.” “It’s kind of a simple song. It’s not a really hard song. It’s just a song about joy, and it really comes through.”

How many songs from “Voyager” might get played at Ocean Casino is an open question. That’s because the group doesn’t decide on each set list until the day of the show.

“We try to come together after sound check each day and hammer out a set list. We’ll kind of do it when we get there,” Hexum says.

The trick, Hexum says, is to craft a show that has a good mix of older songs fans want to hear, as well as newer material, while creating a nice flow to the show.

“You have to find that right balance,” he says. “That’s something that we discuss a lot, and occasionally disagree on. But fortunately, we have an odd number of band members, so if it needs to come down to a vote, it will. But most of the time we just kind of talk it out and reach a consensus.”

Even more of At The Shore!

The Wildwoods annual Irish Fall Festival is rolling back into town for another weekend full of great music, beers, food and fun.

The Race of Gentlemen in Wildwood

Ringo Starr was inspired to be a drummer as a teenager. Some 65 years later, drumming remains what The Beatles stickman wants to be doing,

The past couple of years have brought out scores of songs and albums inspired by the COVID pandemic, many of which have explored the experienc…

Rev up your engines, because this week The Race of Gentlemen heads back to Wildwood for another year full of sun, sand and speed.

Atlantic City’s perpetual roller-coaster ride through history appears to be on an upswing, but the resort town still seems stuck in the “famil…

311 brings their brand of rock/hip-hop/reggae fusion to Ocean Casino this Friday.